Standing 93 stories in the air looking out over Manhattan as she tirelessly waved for rescue during the last hour of her life.


Since the time Rosalee first noticed people waving from plane-shaped hole on the side of the Trade Tower 9/11, after the attack; she was harassed by shills and trolls who claimed the figures were CGI.
The reason shills had to claim that?
How could someone be waving from that hole if the fire was so hot to collapse the entire Tower in only slightly more than 10 seconds.
So it was very important that the people covering up the true nature of the event basically destroy Rosalee emotionally by gaslighting, constant harassment and verbal on-line attacks. It was a gang stalk situation since her haters were a group and Rosalee was basically alone.
The whole nightmare ended when YouTube just took down her original channel around 2006~.
This video is in response to the criticism she received that the figures who waved in vain from the Tower hoping for rescue were fictions.
The shills went so far as to claim, "No One Died" "The Towers were Empty" and "They threw dummies off the Towers to make it look like people jumped"
It was psychological warfare; Cyber-warfare.
Rosalee was able to find more than one figure waving for help; but she was convinced that "Edna Cintron" who she identified from public images extant, was the more courageous and most persistent; who did not give up hope. Rosalee felt Edna Cintron should be memorialized. 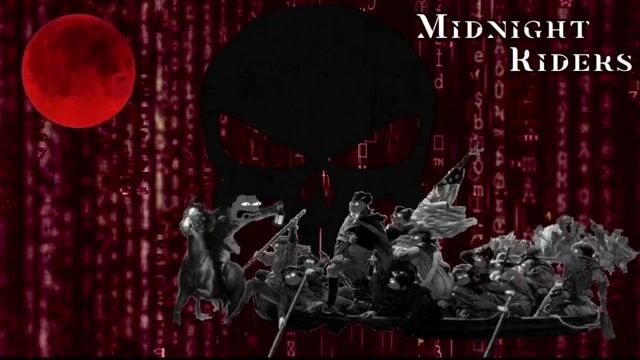 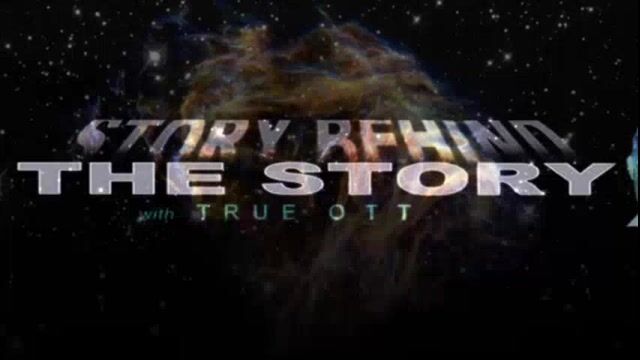 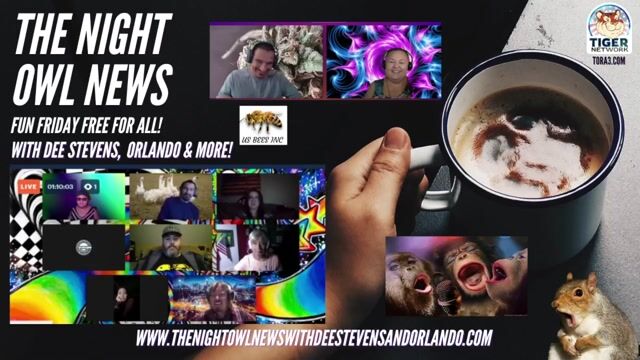 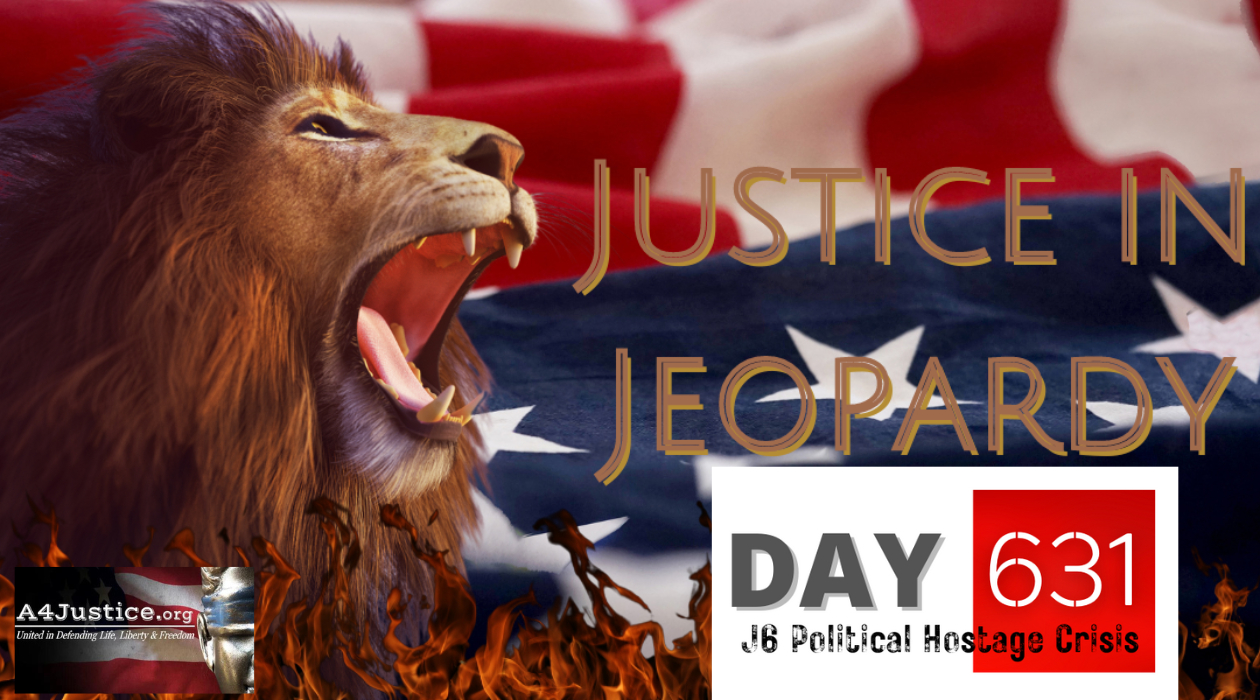 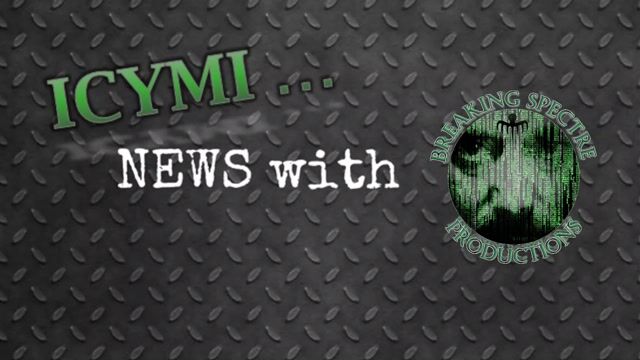 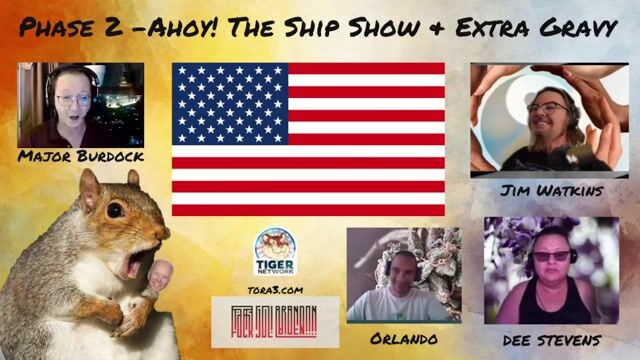 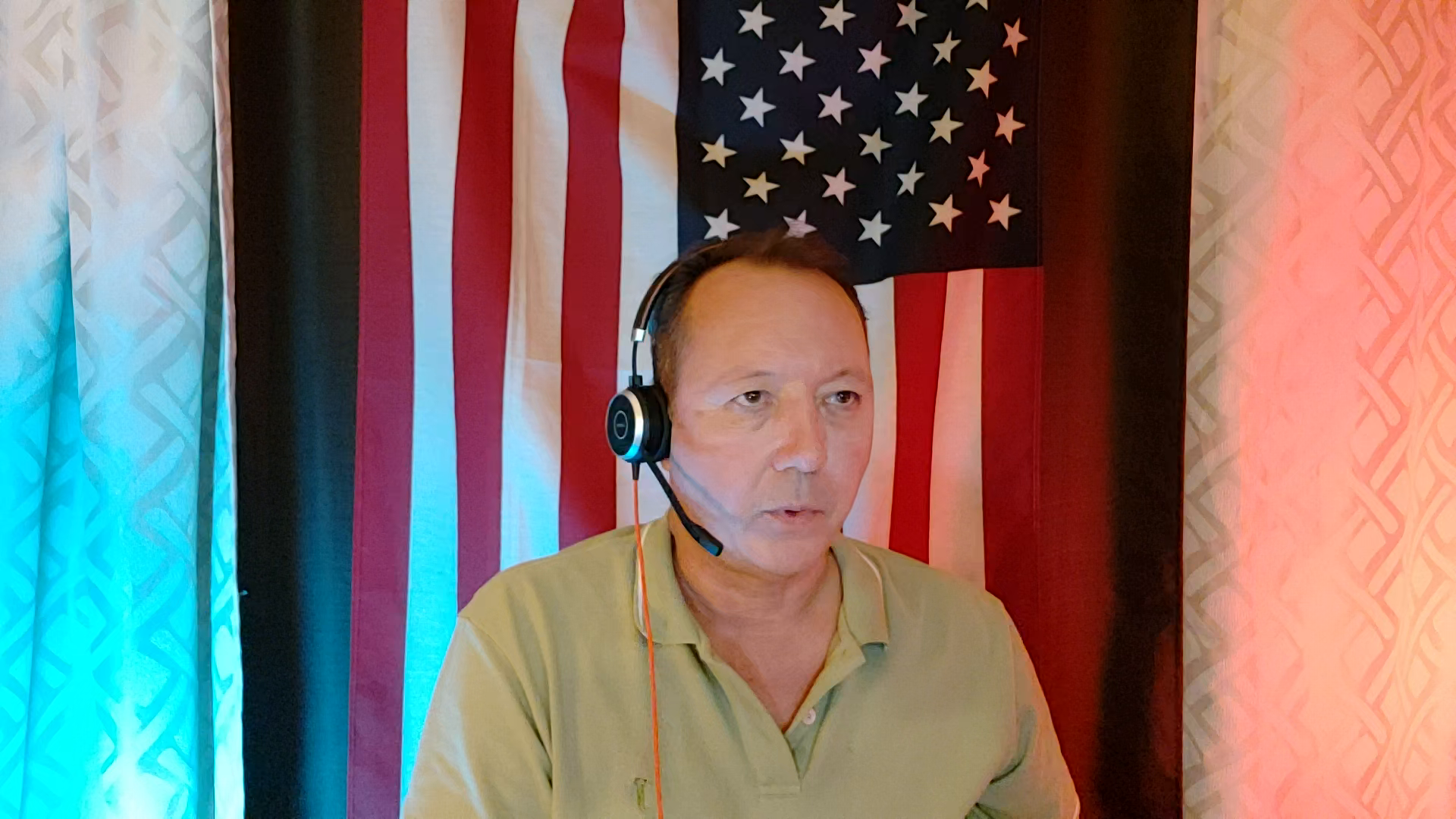 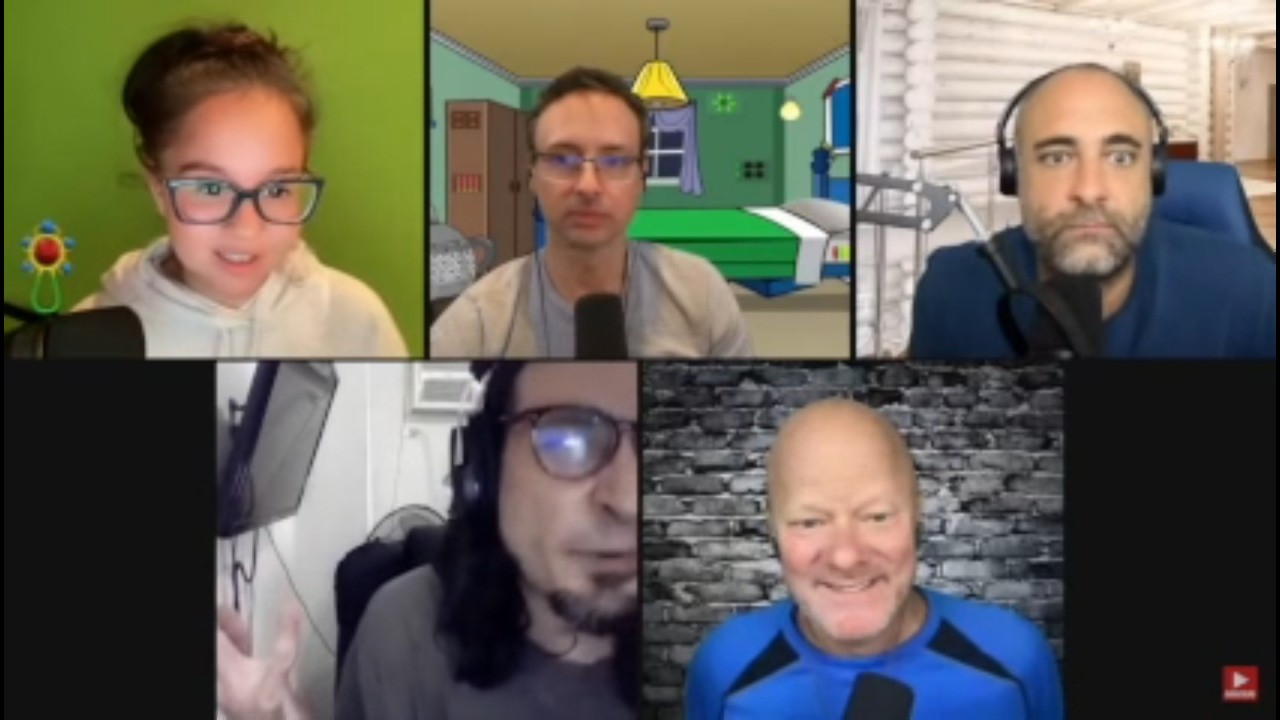 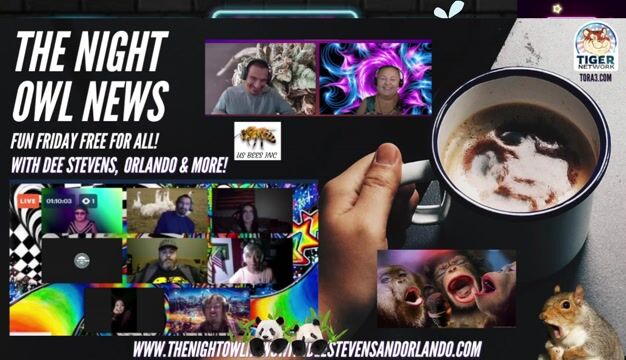 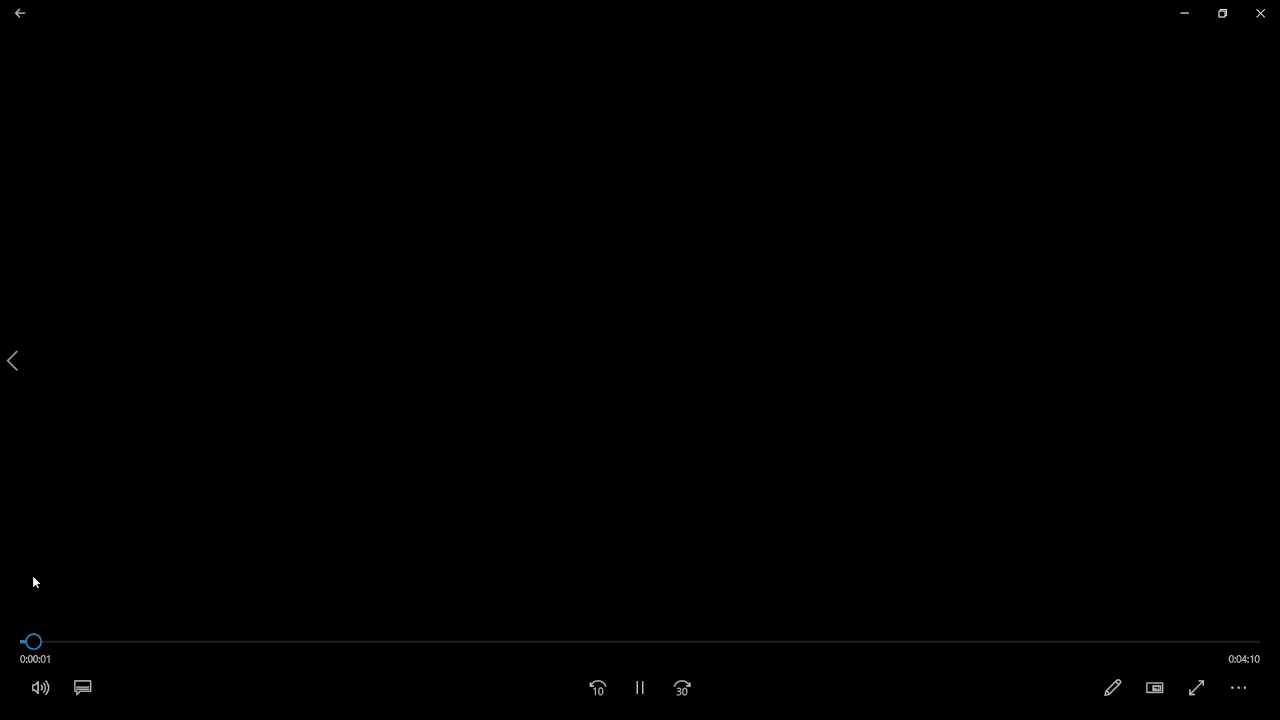 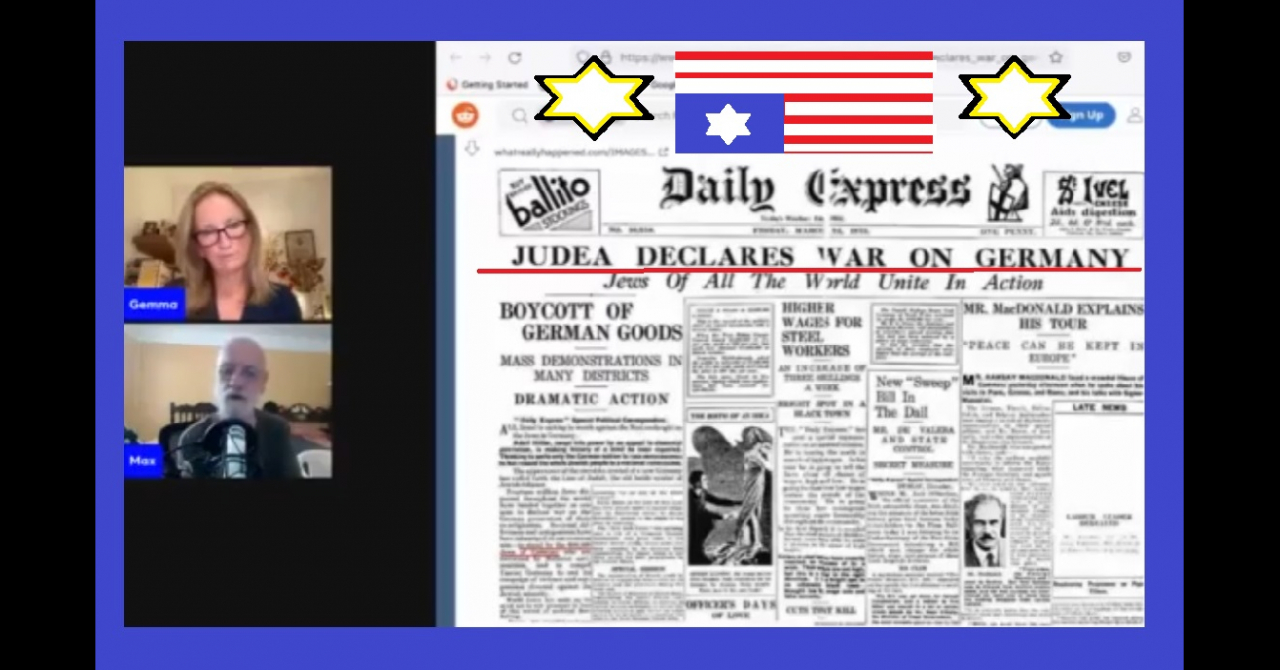 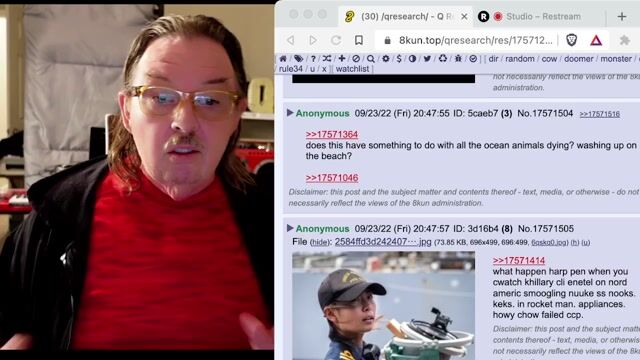 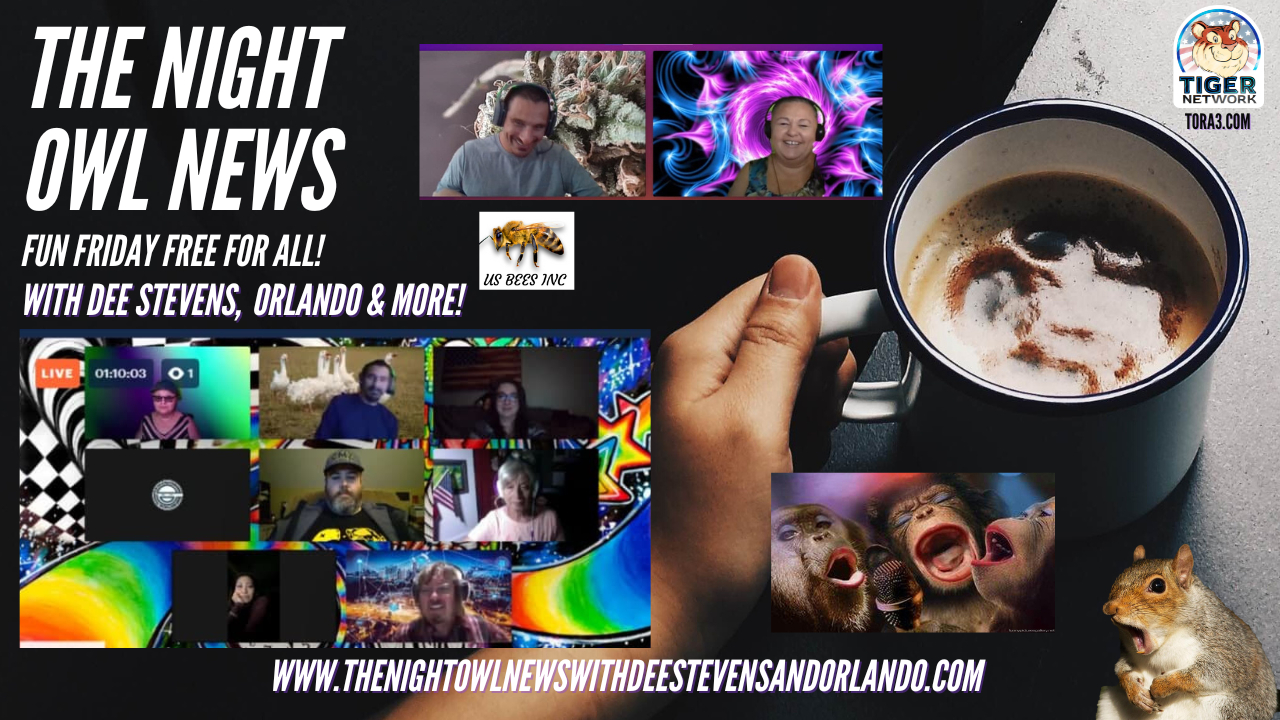 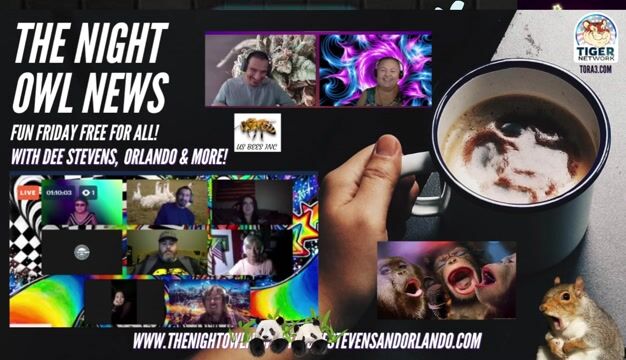 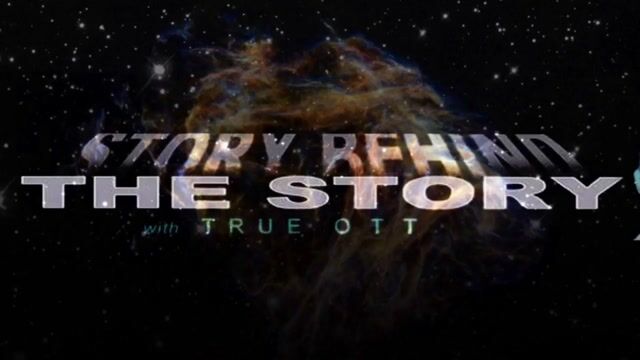 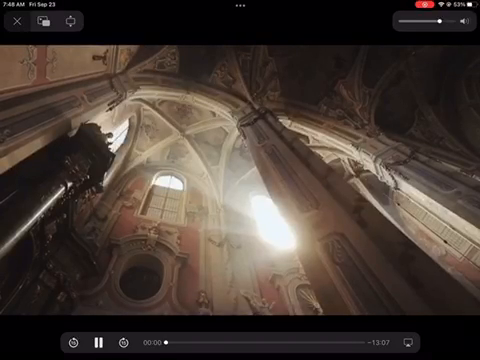