SyncKronicles
0 Follower
Done by analysis through three camera angles
KOSOME MEDIA https://www.youtube.com/watch?v=ukU02RXhP3c
Mirrored in case of take-down, and for better propagation, FAIR USE
Since an issue of upmost public concern.
YT views likely suppressed.
Vid has been mirrored from YouTube, in case of take-down
also for privacy and security reasons in case one prefers not to have to sign in to Google / YouTube in order to watch it.
For someone who has studied these Propaganda Simulations for several decades, there is little here surprising; just more confirmation of what we already knew.
I suspected this from the moment I saw the crowd who had been massing on a side street
see here: https://tora3.com/video/f0058a81e677e0d11af11eae3445e6cd
then witnessed similar crowd (if not the exact same) marching down the road together , as though a parade, with a leader at the front shouting "Fuck Antifa" and the followers chanting along.
Actual Trump supporters would never do that;
It's the blockheads, those who stage these "events," who would ever imagine Trump supporters would use that slogan.
The simulators have little sense of what is appropriate, or perhaps figure it doesn't matter, given it never has before mattered; at least their "antics" have never been exposed in front of 99.99% of the public.
Perhaps the perps love the heightened theatrics of playing out their own fevered imagination for the audience of onlookers and cameras? They attempt to portray what the DJTrump supporters would do?
They imitatie or mirror their enemy and ironically act out exactly what they themselves would ordinarily do; which is what they, the progressive, anarchist, activist, white-people-haters Insurgents do.
They were framing the Trump supporters as "Insurgents" and only had their own authentic Insurgent Playbook / script, to read from?
"Fuck the Police" "Fuck this or That"
They don't imagine:
"Hey, This is not stuff conservatives would do; Maybe Nancy Pelosi is senile for instructing us like this?"
They have no idea conservatives would never march and shout like that; (leftist would that's who does that) And if conservatives ever did march, which is itself extremely unlikely, they would not be comfortable with the "F" Word and shouting that all in unison.
Are they so un-educated not to know any better?
That why they are "Blockheads" "Jobbernowls" and whoever trains and instructs them is the same. (Hello FBI? )
That's was how I knew who they were before I even saw this video.
Their sense of impunity could cause some mistakes?
Check the vid here and you'll see here that it does.
Their side has control of the Propaganda Mass Media Broadcast system, for generations now; and they feel very secure in their foolery?
I think the organizers are actually dumb and over-reach in their estimation of the public's stupidity. 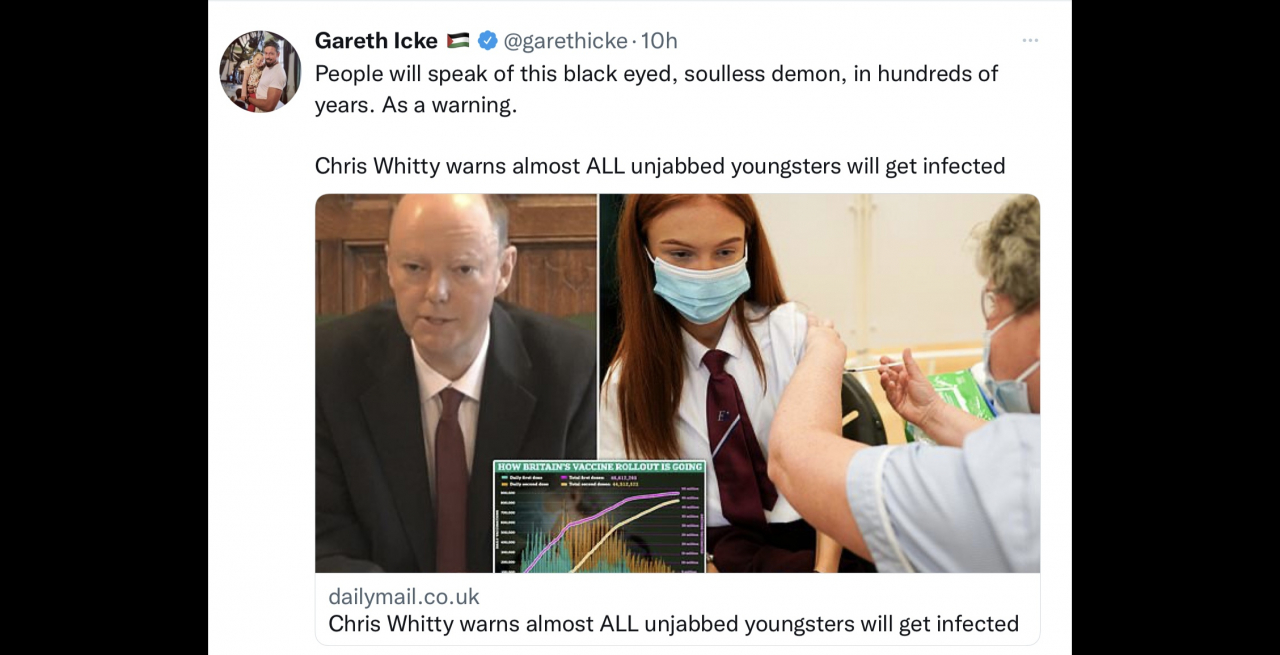 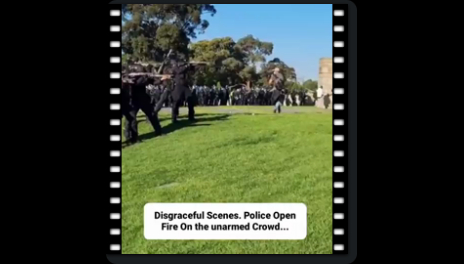 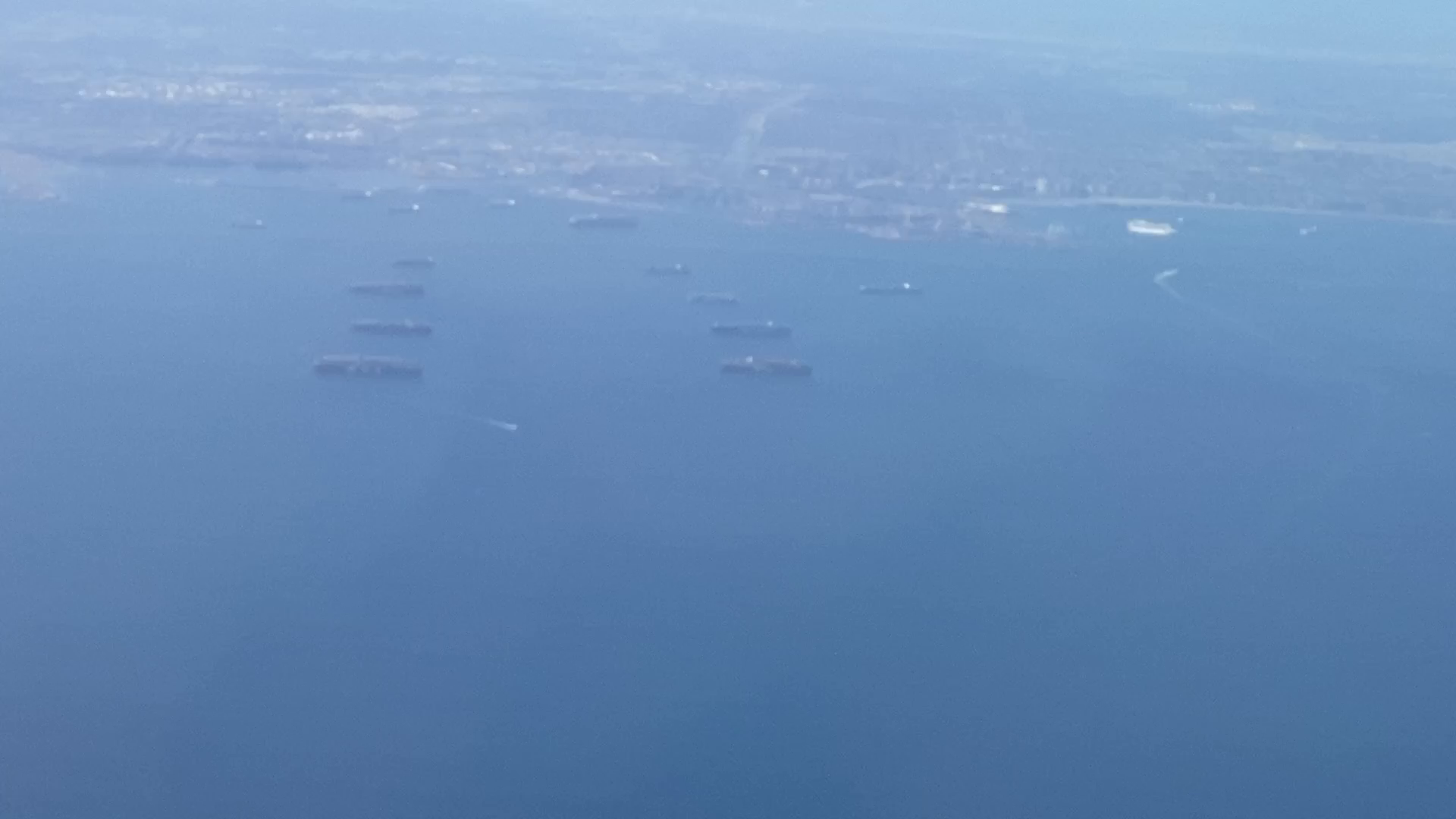 qbrief • 5 hours ago
covid vaccine nothing saves you.
11 views 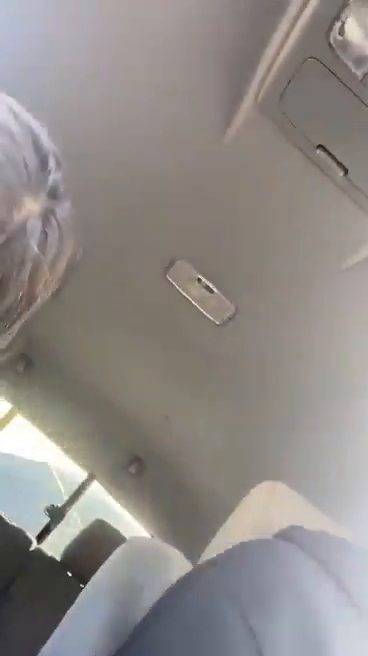 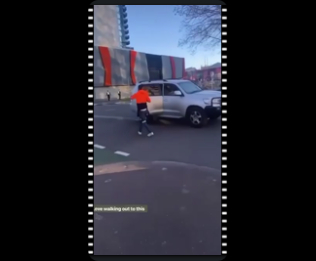 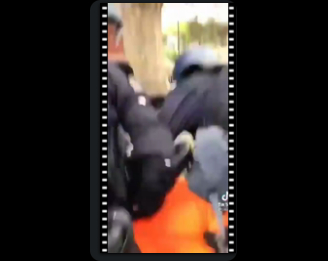 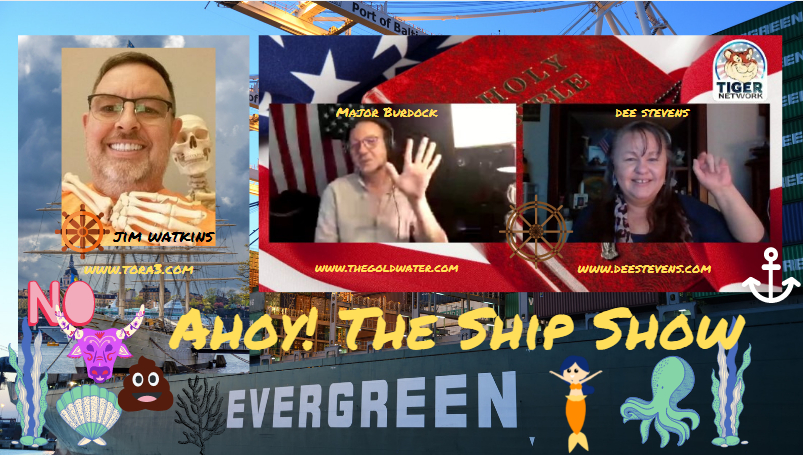 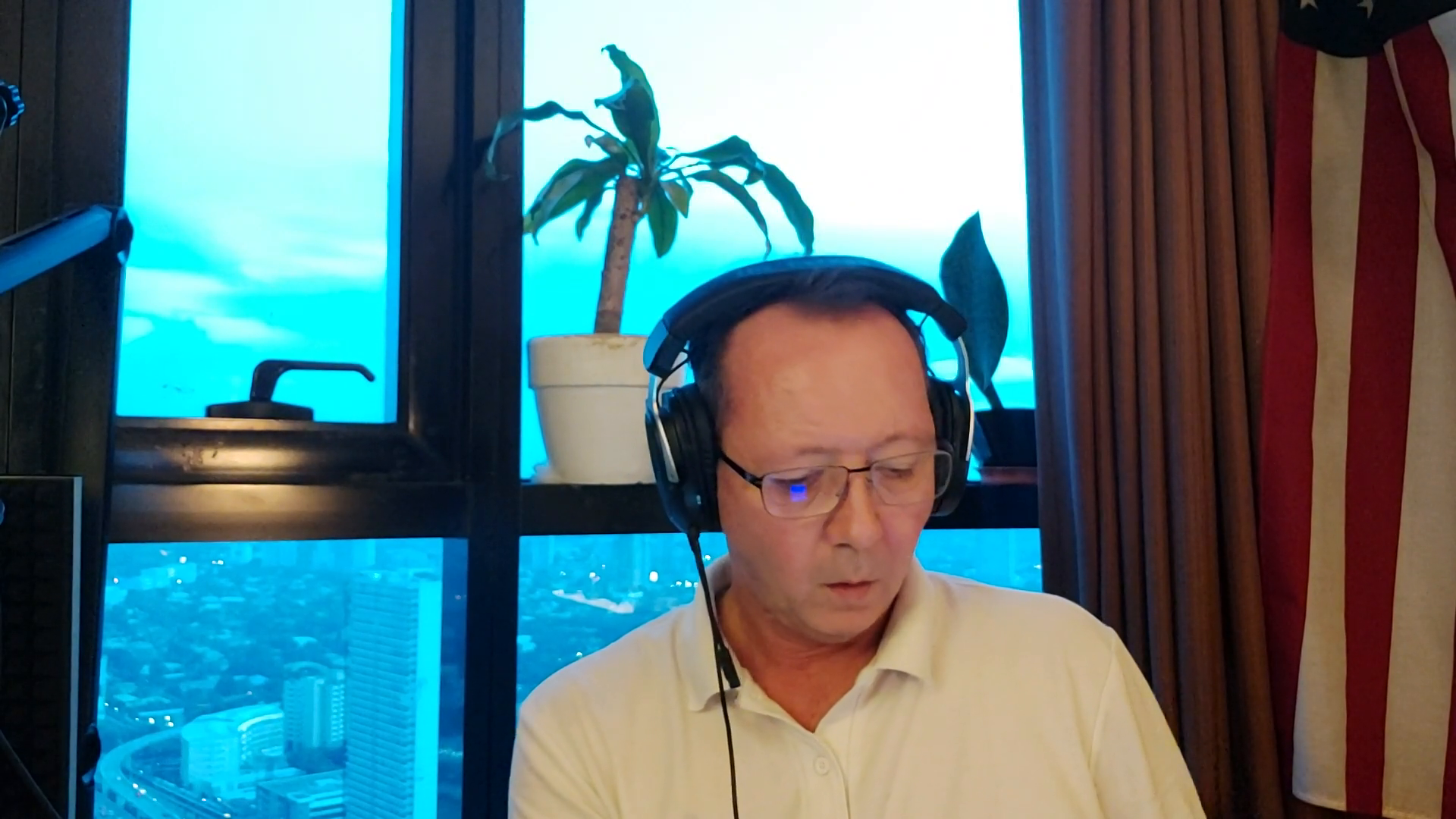 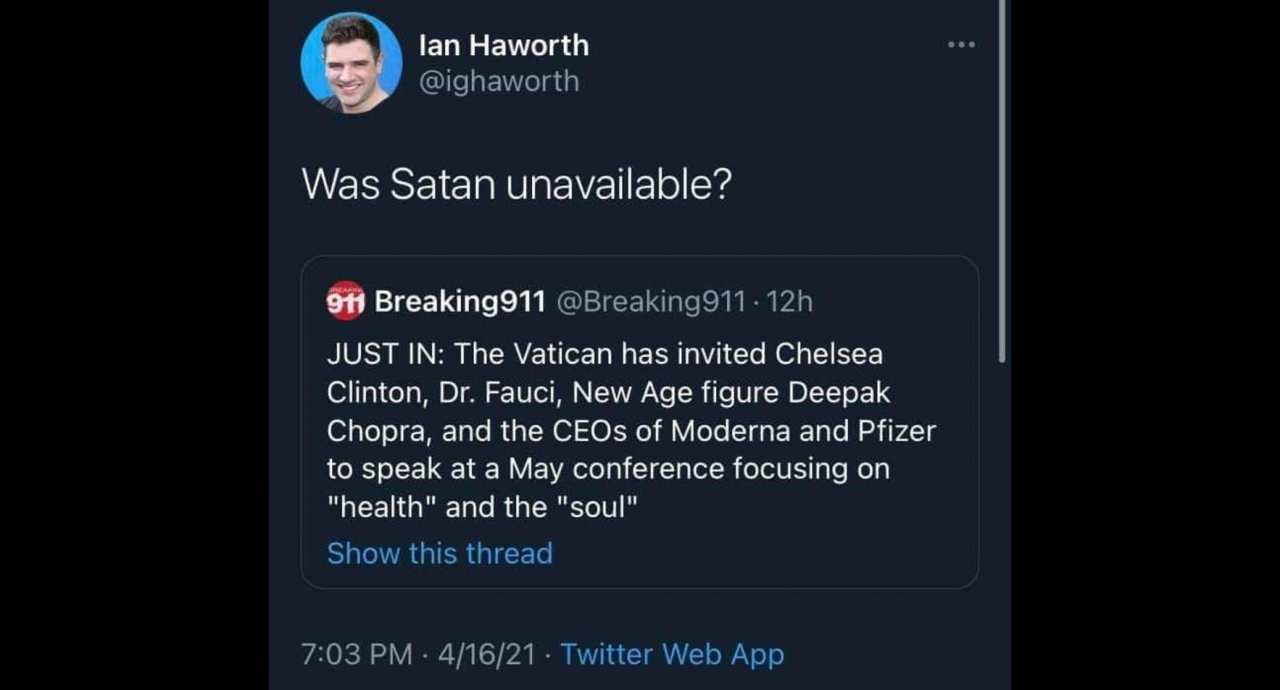 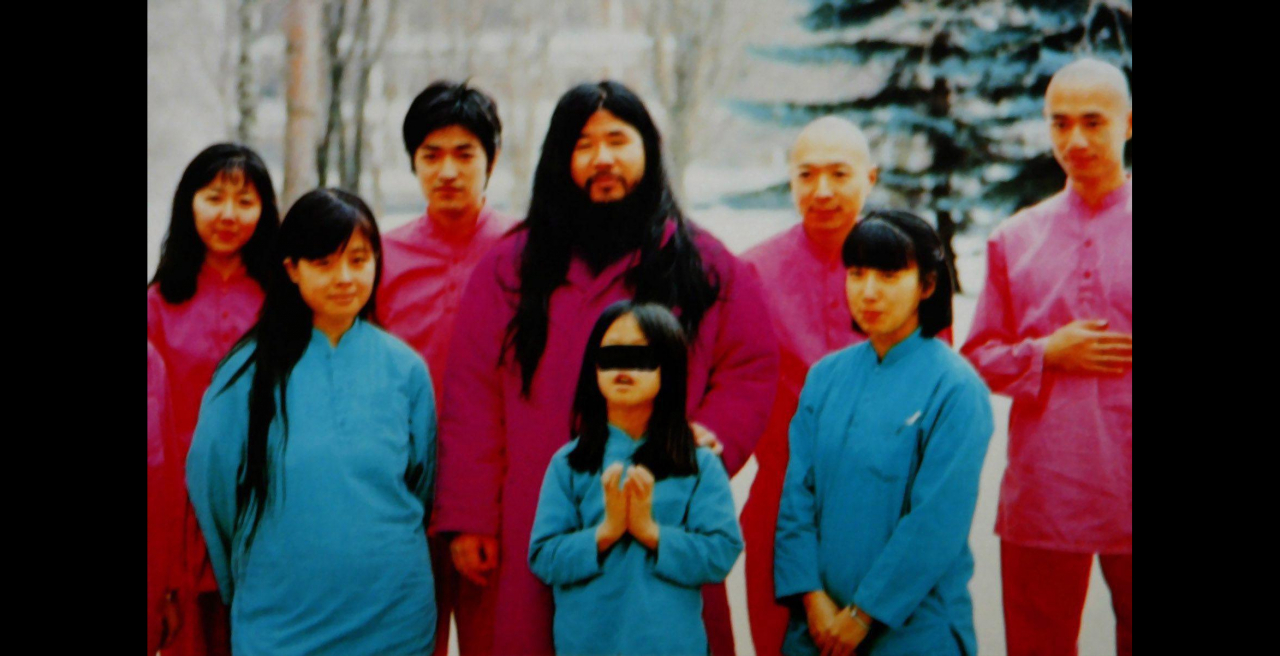 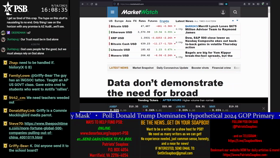 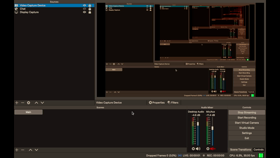 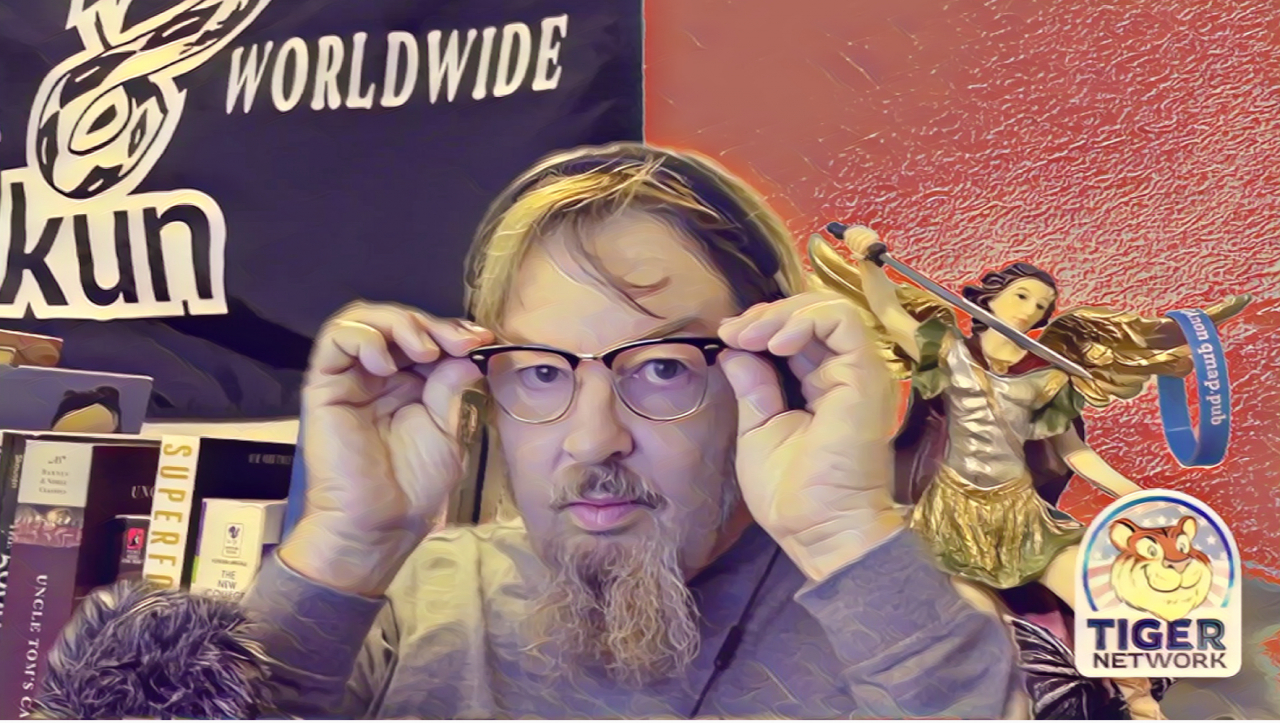 JamesQPatriot • 1 week ago
DO YOU BELIEVE IN MAGIC?
54 views 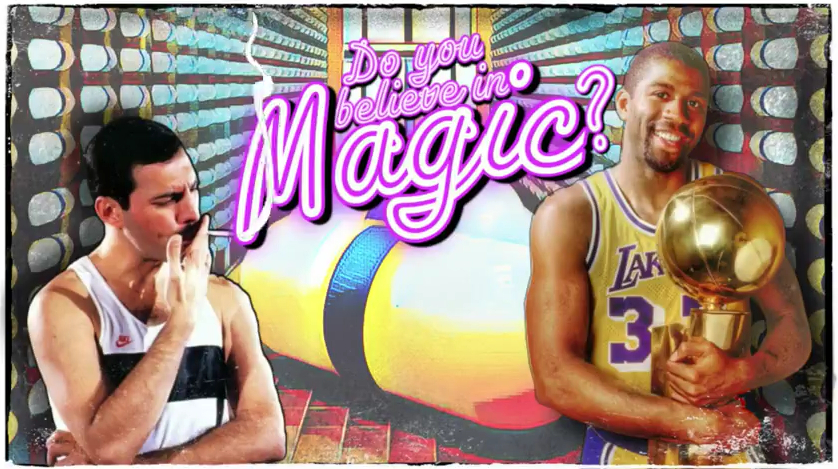 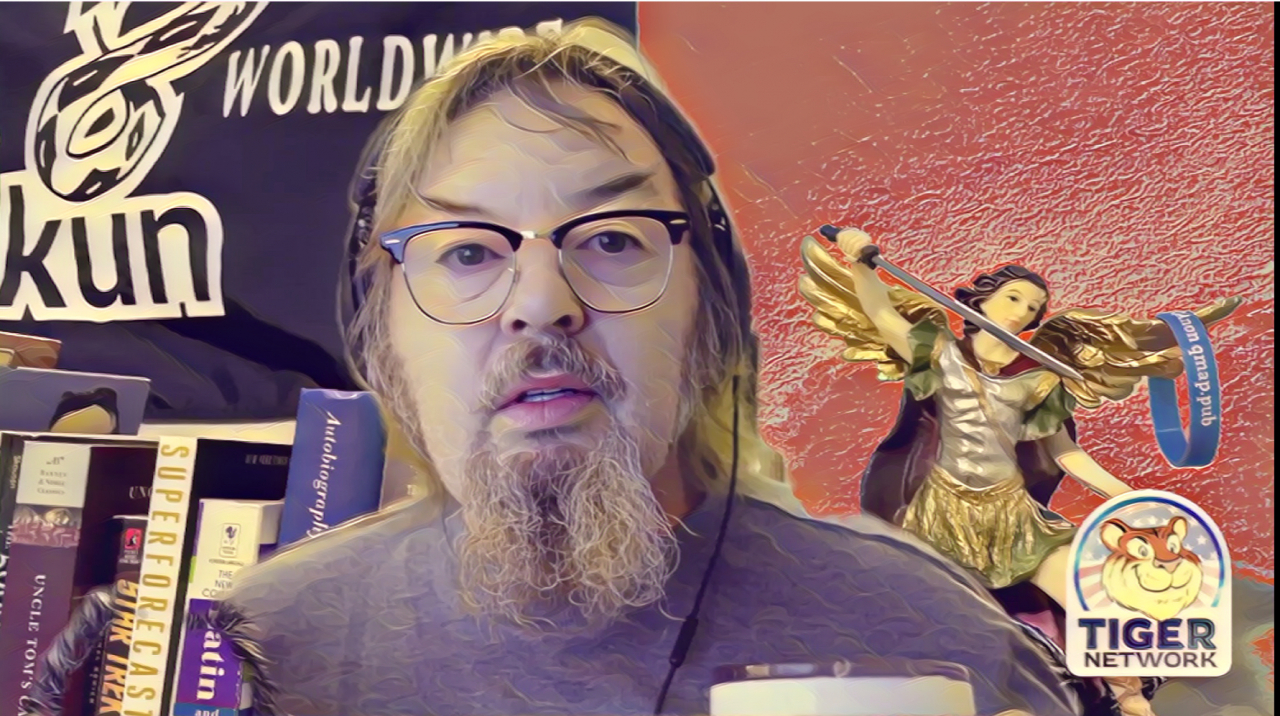 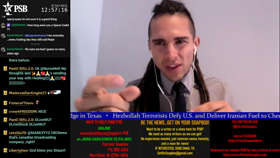