Pearl
0 Follower
freezing on me at previous upload

Projected Imagery is off a TV, not a hologram
or P.R.I.C.K. Projected Imagery in Control Kinetics? (yet to see proof of this)
Did the trajectories match. no.
is that how you know it was CGI and not a light projection?
Wouldn't the cut-outs match each other If it was a projection?
They don't
The reason the researchers, led by John Lear (known C-A pilot), turned to 'hologram' theory to explain the impossible physics depicted, is because such incredible pressure was put on CGI solution, to destroy it.
The perps needed to destroy CGI theory since it connects to TV mind control, an essential tool; and directly to TV and print news, Fake-News Networks.
The tool they used to cast doubt were the alleged numerous witnesses on the ground; which if you actually study it and speak with people, question them properly ... you find out they are actually few and far between. They don't pan out.
Many people believe they saw it, since the idea was planted in their mind and they visualized it within themselves; created the memory.
They saw the explosion, at best, and extrapolated an aircraft, since they were told 'a plane'
and TV was blanketed with such images on every channel for three days straight.
Best explanation on how the con was done is by Gerard Holmgren
Gerard Holmgren for more along these lines.
9/11 TV FAKERY; Gerard Holmgren 2006
https://tora3.com/video/f2fcd69a9b21321cdfd566564cf70e1a
How could a hologram do a nose-out? September Clues explains the nose-out perfectly. And Ace Baker does a fabulous job as well with his 'Key' video.
There were witnesses who saw nothing, claimed it was a bomb, etc.,

vid Features examples of hologram tech, which is alleged to be used in the future? for a simulation of a space alien invasion.
Shows William Cooper a few months before 9/11 predicting that Osama bin Ladin would be used by Intel to change the outlooks and trajectory of our Society and Culture. And cursing anyone who would fall for it! 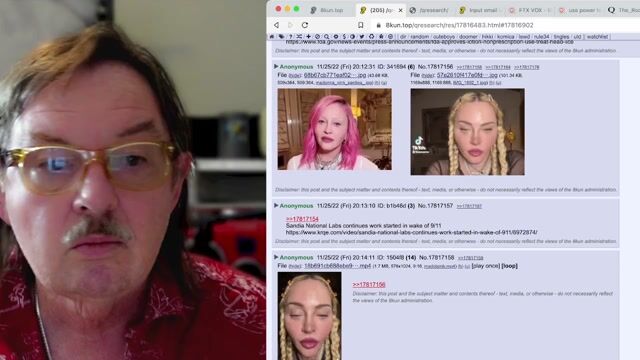 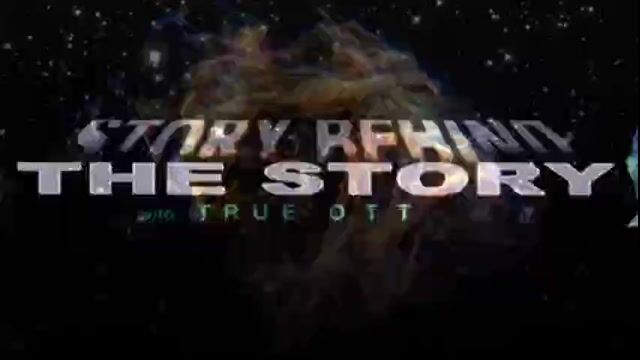 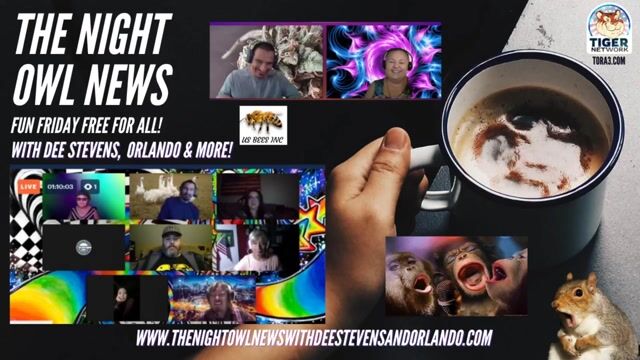 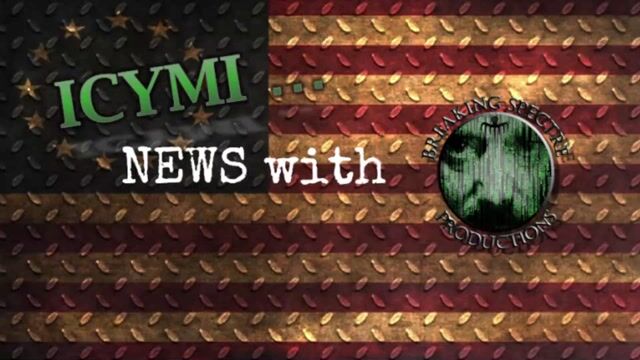 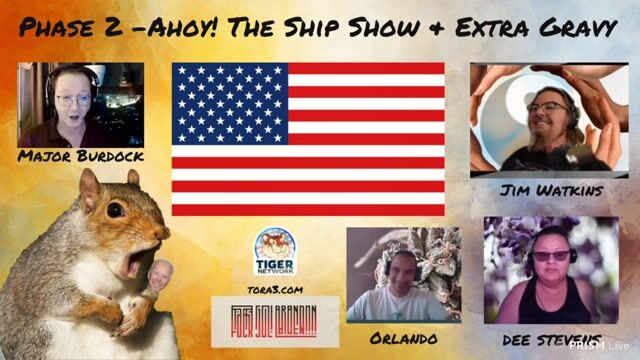 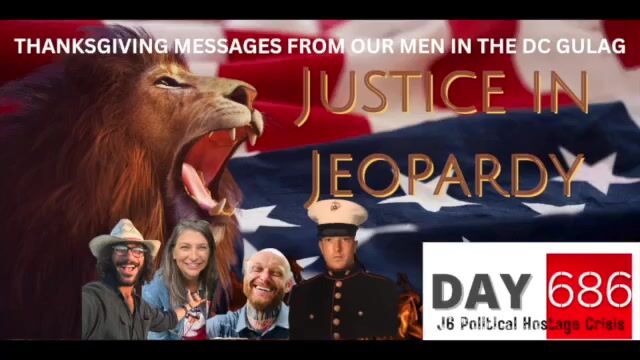 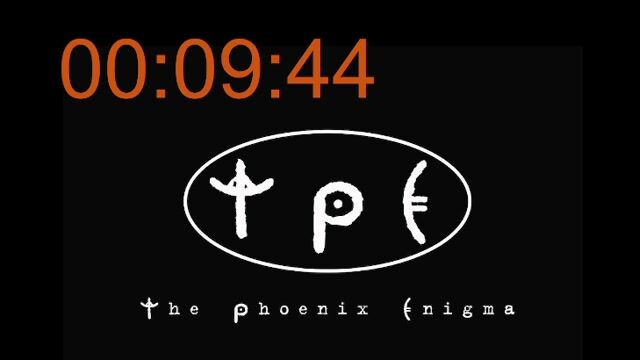 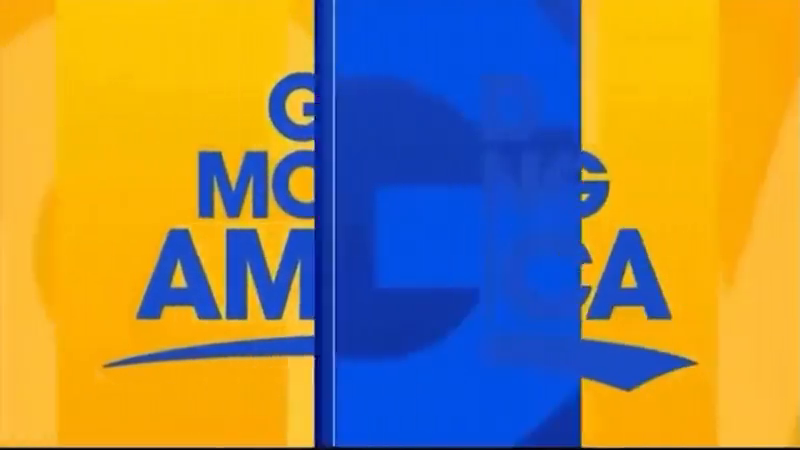 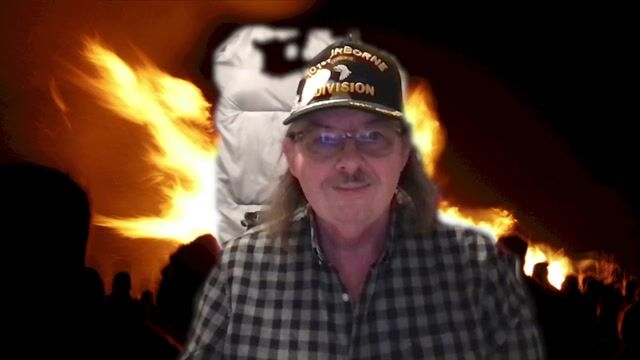 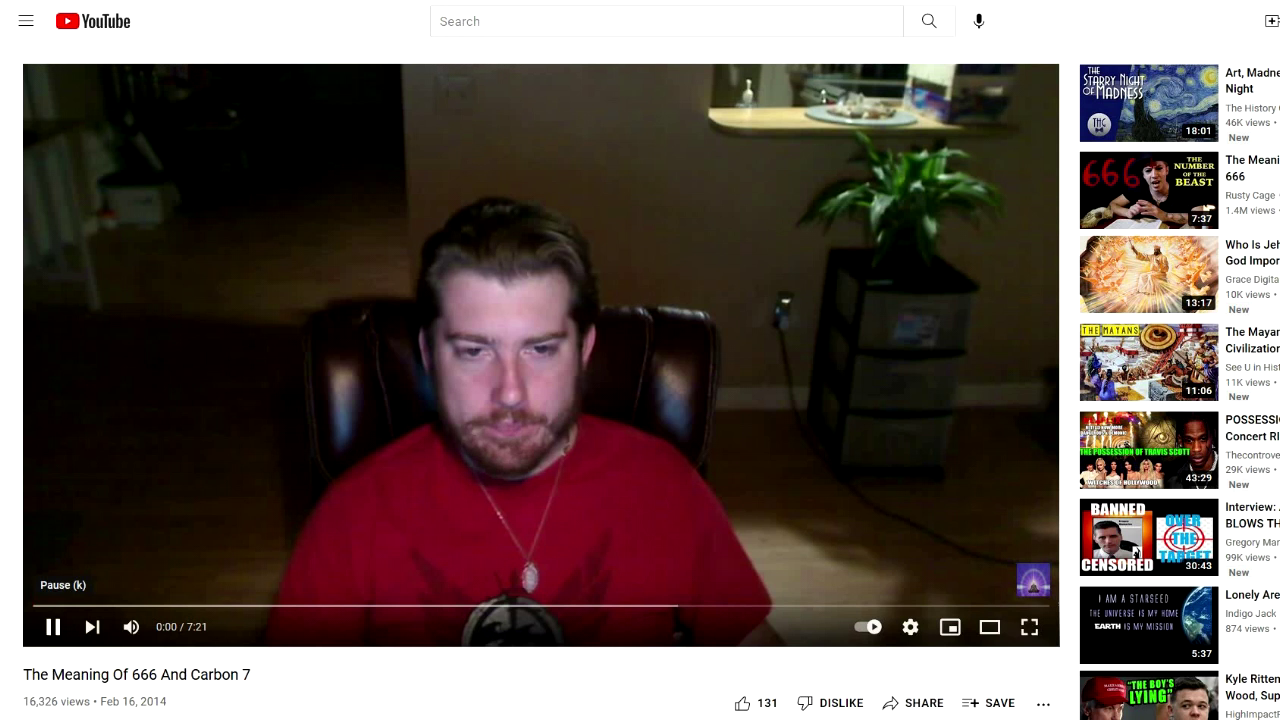 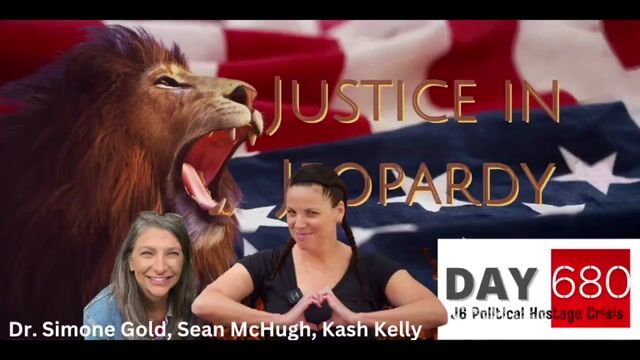 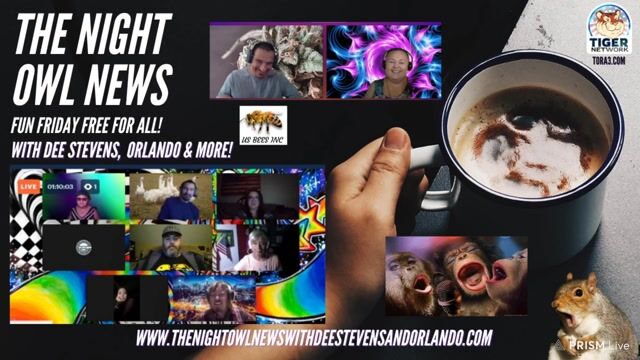 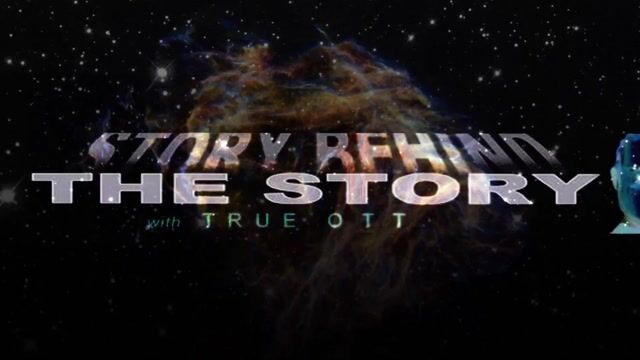 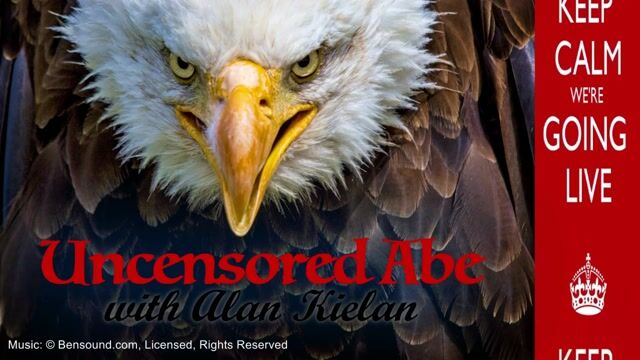 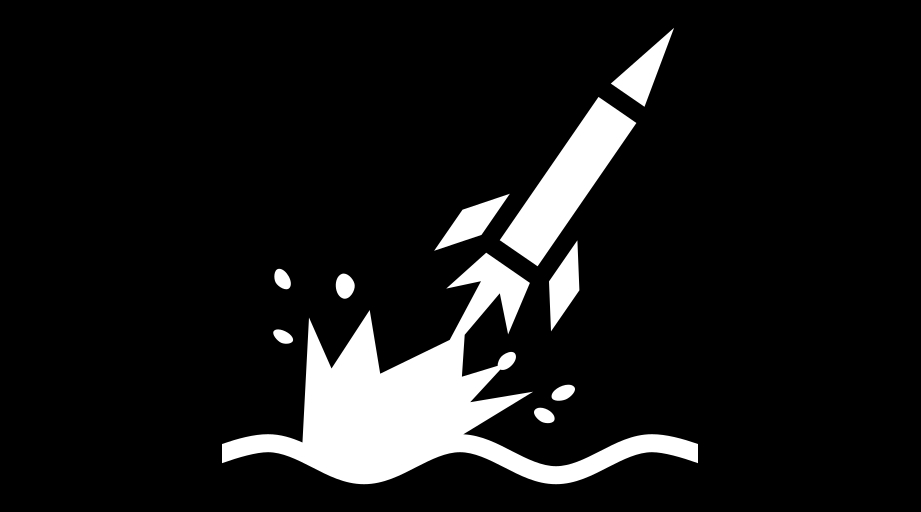